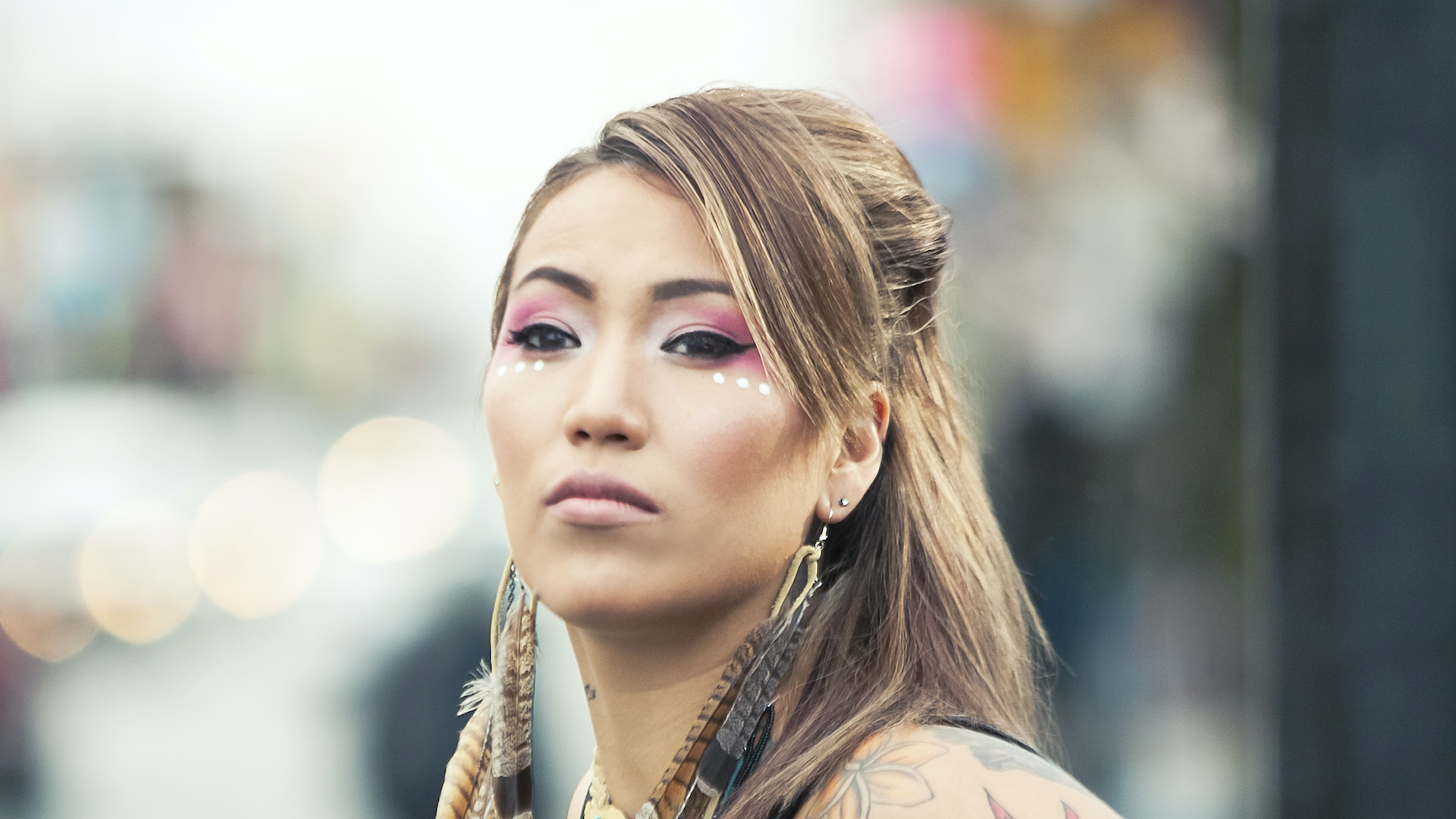 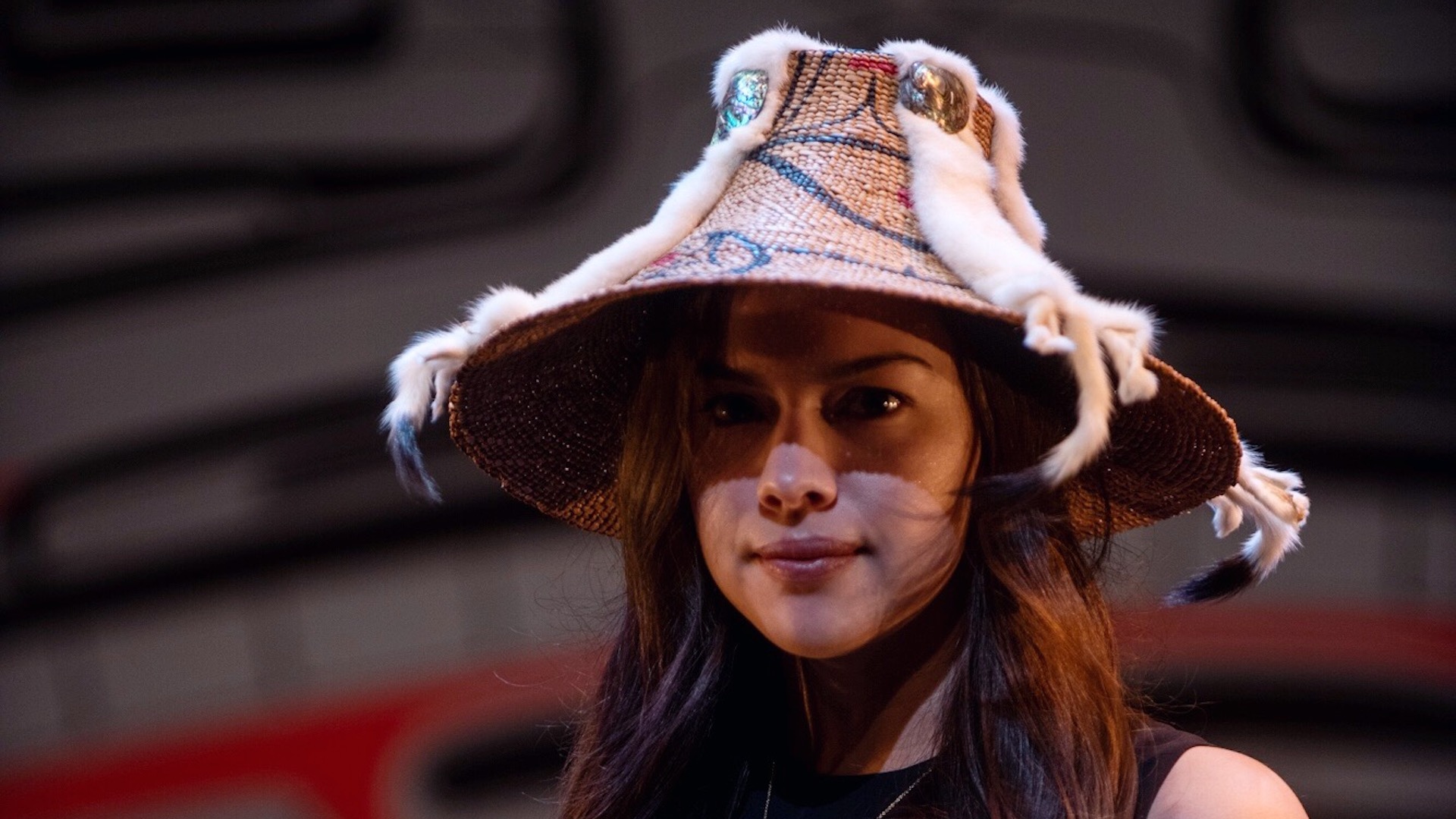 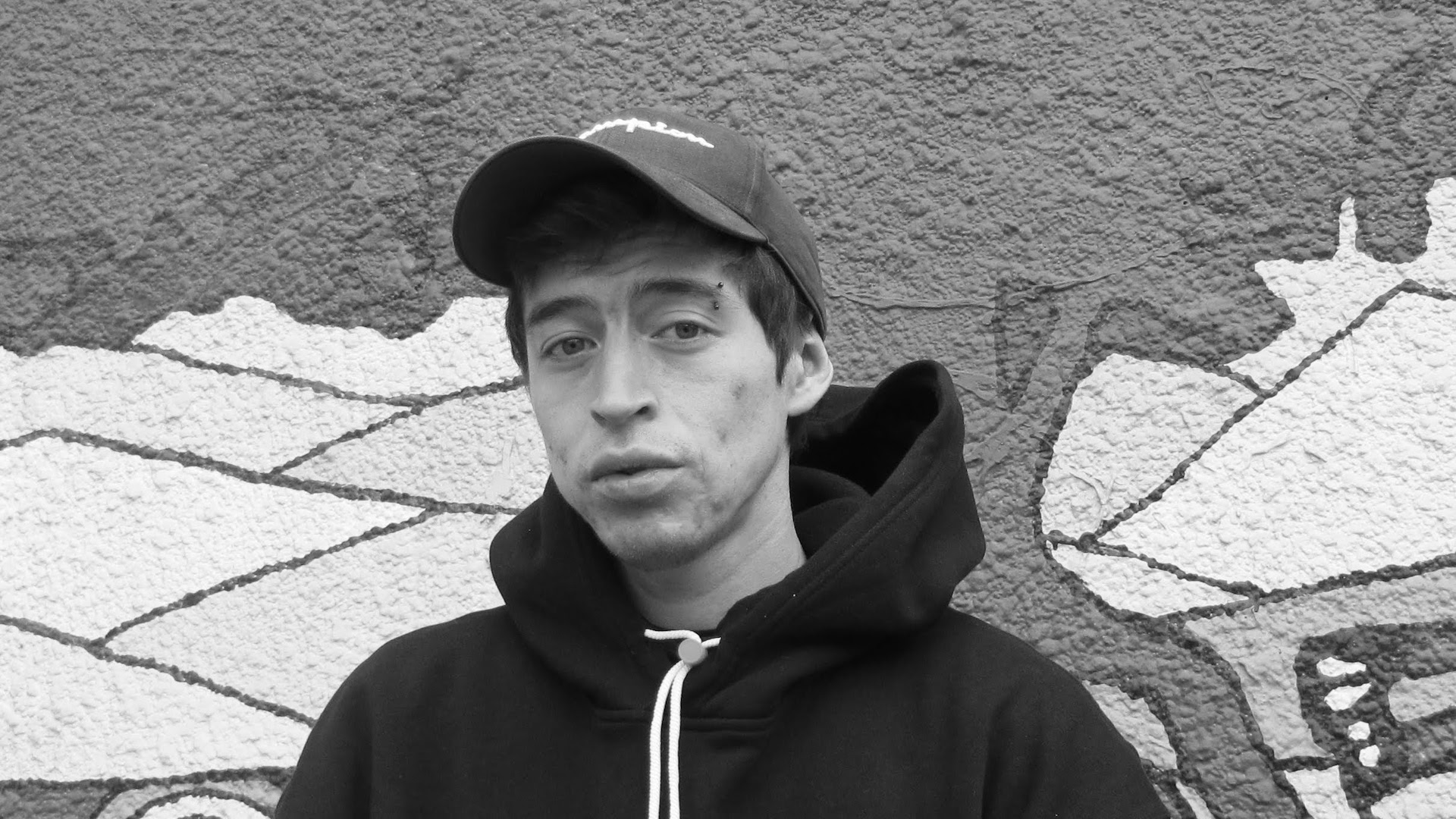 What’s a feast without the fire to warm us? Resilient Roots returns with new voices, new styles and cultivating intergenerational mentorship prioritizing craft while also pursuing Indigenous joy and hope. Works and artists time and time again ignore any colonial genre while beautifully showcasing generosity and honesty. Resilient Roots proves that Indigenous art will also embody endlessness in pursuit of a fantastic tomorrow.

JUSTIN PERCIVAL
Justin Percival is of Nisga’a descent in the frog clan, his Nisga’a name is “axdii xbits axw” which translates to “fearless” and was born in Vancouver but grew up in New aiyansh. Justin is a spoken word/hip hop artist, most of justins inspiration to write is his family and his connection to culture.

ZOFIA ROSE
Zofia Rose is a Polish and Carrier First Nation, singer/songwriter, poet and interdisciplinary performer. She resides in Vancouver (on the unceded territories of the Musqueam, Squamish and Tsleil-Waututh peoples) where she can be found busking in East Van. She is a slave to the muse, a graduate of The Writer’s Studio at SFU (2019), and her poetry has been published in Prism, RoomMagazine, and Salt Chuck City Review. Zofia has performed music and poetry at Indigenous Brilliance and the Talking Stick Festival.

TIT’LEM KWE | SARA BROOKE CADEAU & CHEYENNE GARDNER
Tit’lem Means singing in.
Kwe means women in Anishnaabemowin.
Join adopted sisters, Anishnaabe Sara Brooke Cadeau and Cheyenne Gardner from Sto’lo territory as they share their favorite songs. Join us for social and canoe songs from the river people of the Fraser to the Buffalo and Sweetgrass people from over the mountains.
“When you smile the world smiles with you but when you sing Creator smiles on you “

RAVEN GRENIER
Raven is an emerging singer and performer with a background in traditional and contemporary Gitxsan dance, and pow wow. She is of mixed settler and Indigenous ancestry, and works as the Artistic and Administrative Assistant for Dancers of Damelahamid. Raven has toured in the company’s recent multimedia productions Flicker and Minowin, and has been performing from an early age. She is a third year student majoring in First Nations and Indigenous Studies at the Institute for Criticial Indigenous Studies at UBC.

JAZ WHITFORD
jaz is a secwepemc 2 spirit interdisciplinary artist with a focus on land based learning, ancestral memory, decolonization and land sovereignty. they reside as an uninvited guest on unceded and ancestral territories of the xʷməθkʷəy̓əm , səl̓ilwətaɁɬ , and sḵwx̱wú7mesh.

MADELAINE MCCALLUM
MADELAINE MCCALLUM is a dancer originally from Ile a la Crosse, Saskatchewan. Though she is well known for Métis dance (she’s been jigging since she could walk!), she enjoys all forms including Pow Wow, contemporary, Hip Hop and just movement from the soul. Madelaine has performed for many stages. Performing was a natural progression into choreographing her first solo piece which includes Powwow dancing, contemporary and Metis Jigging.

Á’A:LÍYA
Á’a:líya is an innovative hip hop and spoken word artist who was born and raised in her home community of Skowkale within the Coast Salish Territory. She is also an activist and filmmaker; her current solo work speaks to Indigenous worldview and rise. Her voice and passion for unity and change drives her creative process. Through her music, she invites everyone from every background to feel what hip hop and spoken word has to offer, in perhaps a new way.

SEKANI DAKELTH
Sekani Dakelth is from the Tl’azt’en Nation and calls the Downtown Eastside home. She is passionate about trans rights, sex worker rights and harm reduction. Like many of her peers, Sekani knows firsthand how stigma around drug use acts as a barrier to accessing health care. She has worked as a Megaphone vendor for years and officially joined the team in 2018 to help build Speakers Bureau. Through that work, she’s dedicated to spreading awareness of everyone’s right to health care and challenging audiences to look past the sometimes narrow ideas they have of drug users.