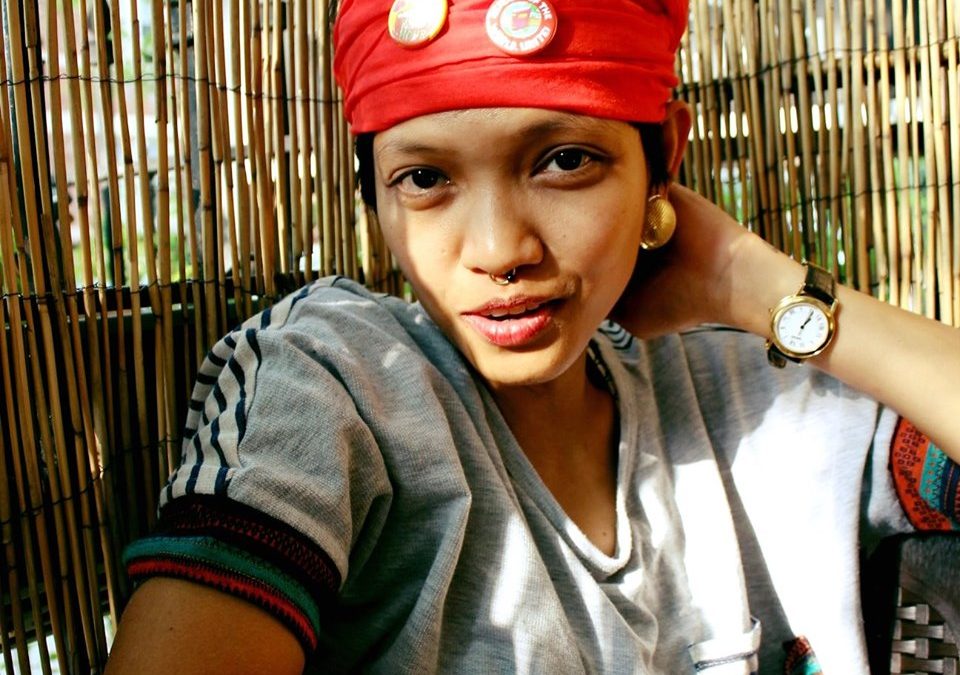 With the Trans Mountain Pipeline in BC, the expansion also means the destruction and possible closure of the Crab Park in the DTES.Crab Park has been home to many people of the DTES and Vancouver. The DTES has been affected by the opioid crisis, MMIW, displacement, and poverty. With the impact of worsening gentrification and the housing crisis, it is critical to consider more projects that are pro-community and pro-healing.

Filipino-Canadian multi-disciplinary artist Mildred Grace German was a former DTES youth and resident. At home in the community, German found her roots through the former Kalayaan Centre in the DTES, located across Oppenheimer Park near Crab Park. German wishes to express her utmost support to promote the creation of more healing centres and public spaces in the DTES, the city, and everywhere else.

Prior to her Installation Art (to be presented on August 9, 2019 at Crab Park,) German will hold a workshop on creating paper boats at the Pandora Park fieldhouse on Thursday July 18 starting at 6:30pm. There will also be a corn stalk-making event that day. Join us as we make paper boats and corn-stalks, to experience what an Arts-making night can bring!

German hails from the Waray People in the Eastern Visayan Region of the Philippines. She has always been rooted in the importance of water and oceans, namely the Pacific Ocean, as her father and all of her relations made their livelihood as fisherfolks.